Life my precious friend, is a journey. And as surely as it is a journey, so surely we must move on the paths that it offers. 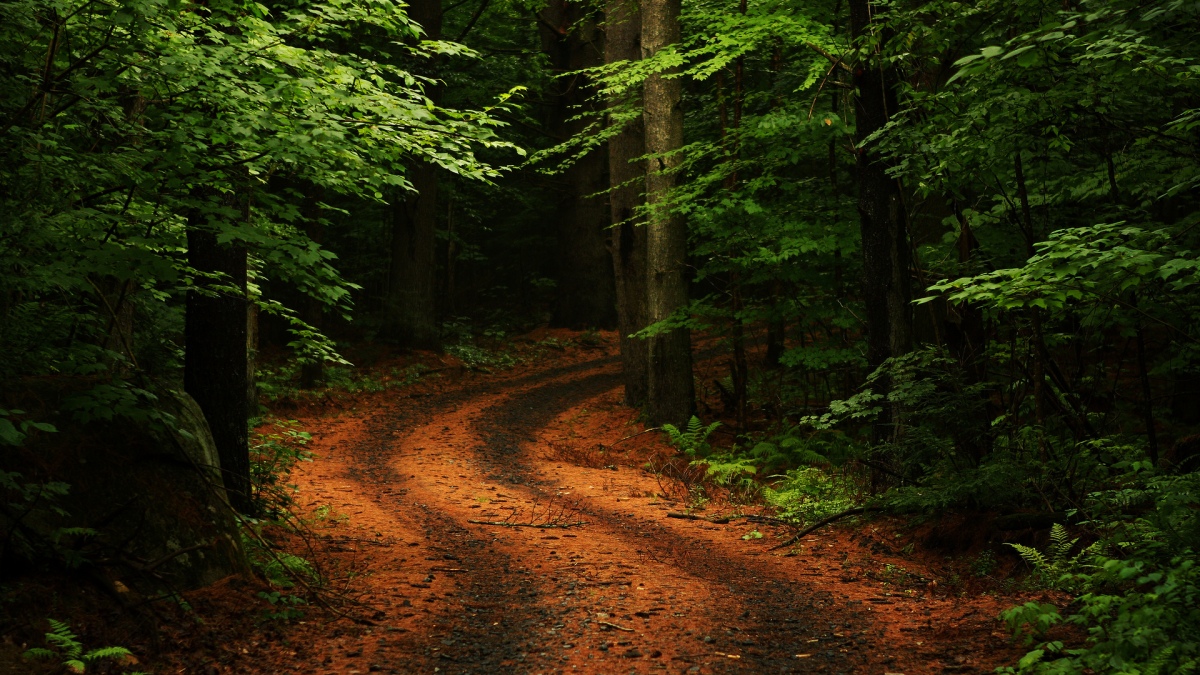 The core of Hinduism is Dharma. Dharma is a very wide term, it encompasses all of life, all of the Universe in itself. Dharma may mean order, but disorder, the destruction – that too is Dharma.

This is what Lord Shiva and his consort Kali stand for – for indeed the Night and the period between Creations – the Darkness too – that too is Dharma. The one who denies the Destruction or is scared of it, the only who hails only the Creator, know him indeed to be a fool. For nothing lasts forever, and the Night belongs to the Lord as surely as the Day belongs to Him too.

Do not fear Destruction!

Kali is the most terrible of the forms of the Goddess. She is wearing a necklace made of Asura heads – the one’s she has killed. She is blazing with anger, that all her clothes have given way. The most terrible of weapons she holds in her many hands. Her tongue itself is red with blood – for she has begun to drink blood in her maddening rage. None indeed can calm her at this point except her consort, the Lord God, Shiva.

And yet, in this most terrible of her forms, the Hindu is not scared. For he knows that even in this most scariest of her forms, the Goddess Kali is still the same eternal Mother, the one who can never wish for something bad for us. He knows that her anger is nothing but anger at our ineptitude, our shortcomings. Our failure to dream, our failure to fly, long after we should have. The Asuras she has slaughtered are nothing but our own illusions – of order, of permanence, of structure. For the Goddess has come only to remind us that all of this is temporary, all of this mere illusion, and that we have yet to go far.

Yes, the Mother Goddess is angry, but she is angry only because, We, Her Children, have not moved fast enough, have not gotten where we should have gotten, have gotten ourselves involved in trivialities, and have forgotten the larger patterns and the grand scope of life.

And that is the only reason why She has appeared at all – for even in Her terrible rage, all She wishes to do is to help us. Since we did not slay the Asuras – the Asuras of sloth, of illusion, of false attachment – she has taken on a terrible form to do so Herself.

The devotee is assured that the Mother Goddess can do him no harm, and that is why, even in this terrible form he worships Her.

The World may its own Ways, but …

And, thus, see little one, that the rebellion that we encourage you to, is nothing more than what is your Duty. We do not use the term “Religious Duty” – for we are not sure what Religion has got to do with any of this. But, yes, for sure, this is a Duty for you, to stay true to yourself.

Do not sell out, my little friend!

The world may have its own ways, but you my little one, are on your own way!

A Journey Across Time Itself

The Hindus believe that every single living organism on this planet is animated by the same life force – “Prana”. This life force is experiencing itself – it is developing knowledge about itself, it is improving itself.

The Universe, we see, is undivided Creation – the Creation and the Creator are One and The Same.

Only in Human form, are we given to Reason, and Thought.

And, so, born Human, if all you did was bother about Food and Water, what indeed did you gain over the Rabbit, the Dear, or even the lowly Earthworm?

What indeed did Gandhi gain?

And so we go back to that day in 1893, when a young man from India, had come to South Africa to take up a job as a lawyer. He was young, he was brilliant, he had obtained his degree in Law from London itself!

London: The center of the entire Civilized World!

But as it happens, this young man gets thrown off the train. And he vows, one imagines, revenge on the British Empire, that has wrought this indignity upon his person.

“How dare they!”, one imagines he must have thought that night.

And yet, look also at what happens in later years.

The young man, even in South Africa, earns worldwide fame for his courage and moral strength. He brings respite to those lakhs of Indians stuck in South Africa between the Whites and the Blacks, a system of apartheid where they are in some ways worse off than even the Blacks, for they have no claim to the land, nor any distinct national identity.

And later, yet, this same man, now middle-aged, returns to India, and sees a horrific indignity imposed on an entire Nation.

Forget not, here, that Gandhi was born in India, and spent the first 20 of his years in this very land. And yet, he sees everything as new – for indeed the Country  is yet the same, but the Man indeed has changed. That which he did not see before, that to which he had not been sensitive to before, he now sees that, he now feels that.

And as the years go by, and one storm after another is weathered – tremendous religious animosity between the Hindus and the Muslims, the failure of one movement after another, Dirty tricks by the Empire to trip him up at every turn, the dearest of comrades becoming embittered, and leaving, or becoming even critics, we see the Man soldier on.

And one day, in 1948, in what seems now like an eternity – for the World is today no longer the same as it was that day in 1893 – two World Wars, the Atomic Bomb, the First Communist Country (USSR) not only emerging, but which is presently a Superpower – and today when the Empire is not to be found on that Map, which was once stained red with its mark – that day, when Gandhi is shot, what do people say?

They no longer see the Man anymore – they see a Mahatma. Mahatma Gandhi has died they say. A great soul they say has departed.

The Empire he swore revenge on, is at this point in 1948, a mere footnote in history. Whether he destroyed it or not, is no longer important. Truth be told, the Empire is in 1948 irrelevant – for Gandhi is not Anti-this or Pro-that. Gandhi is Gandhi.

He is a force in himself, the very person a landmark event in history.

And therefore little one, 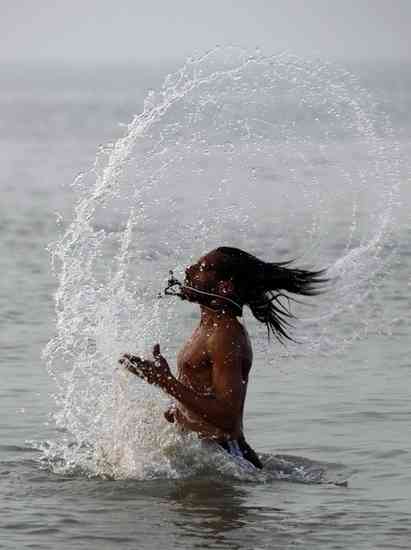 What I inspire you to instead, is a journey of self-discovery. I ask you to experiment, to explore, to try out new things, new places, new situations. For until you challenge yourself, how will you know your own strength? If you never venture out into the Unknown, how will you ever know what lies beyond?

And in this journey, no doubt, you shall start alone. But it has forever been the experience of the Hindu, that pilgrimages may be started alone, but as one goes along, people join in, and it is certain as the Sun will rise tomorrow, that pilgrimages are never concluded alone.